We have currently run out of timber required to finish the veranda end wall. I was informed we did not order this end and have been using off cuts from the sides and cabin end to construct the veranda end – only about 5 outside planks are needed to allow completion.


Andy has been very busy machining the new hinges, about 5 are nearing completion, after a few minor tweaks they will be fitted to the toad on the “upside” and the cabin door.  The 2nd batch of hinges have arrived and will be machined later for the down side.


Martin and John have been busy with the timber, now we have run out, the roof hoops are being sanded to make them flush with the angle so the roof planks can be screwed into them.  We are going to get the next batch of timber in early 2015.  Quotes are currently being obtained for the oak widow frames as well


Last weekend the overhauled vacuum cylinder was fitted to the veranda end, with the assistance of Marcus, Jon, and Roger it was lifted into place with the crane. Unfortunately it did not fit 1st time, the timber and plate under the cylinder required to have about 20mm removed (using the oxy torch for the plate) so piston and inlet pipe did not hit the floor.  After a few hours work it’s now fitted and fully functional, it was tested using several vacuum pipes connected together as the train pipe is not fully fitted yet then connected to the shed pilot on the other road.


Bob and Dave have been busy priming the inside, the next task is to undercoat it.


Also included are a few pictures of this year’s gala 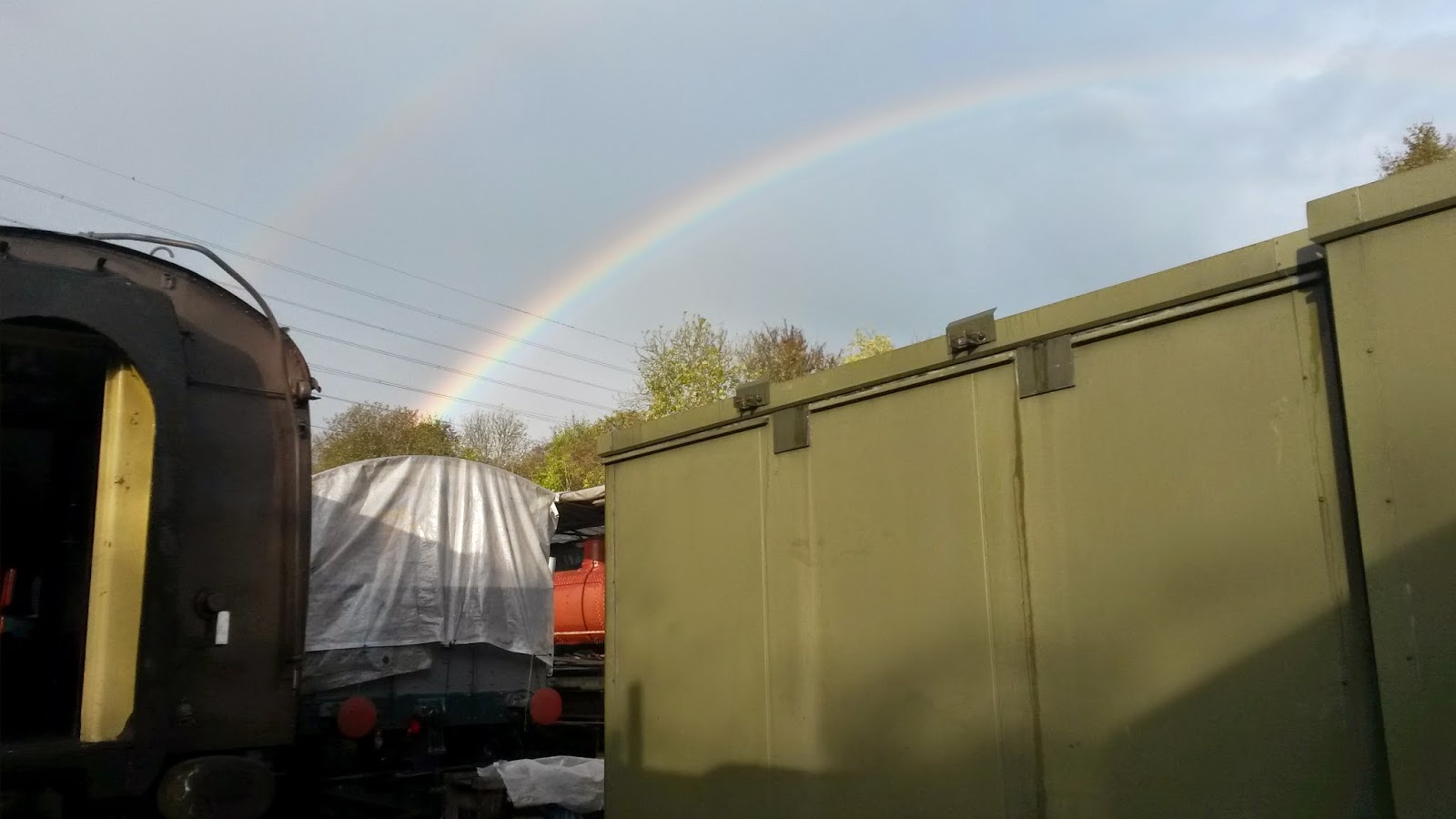 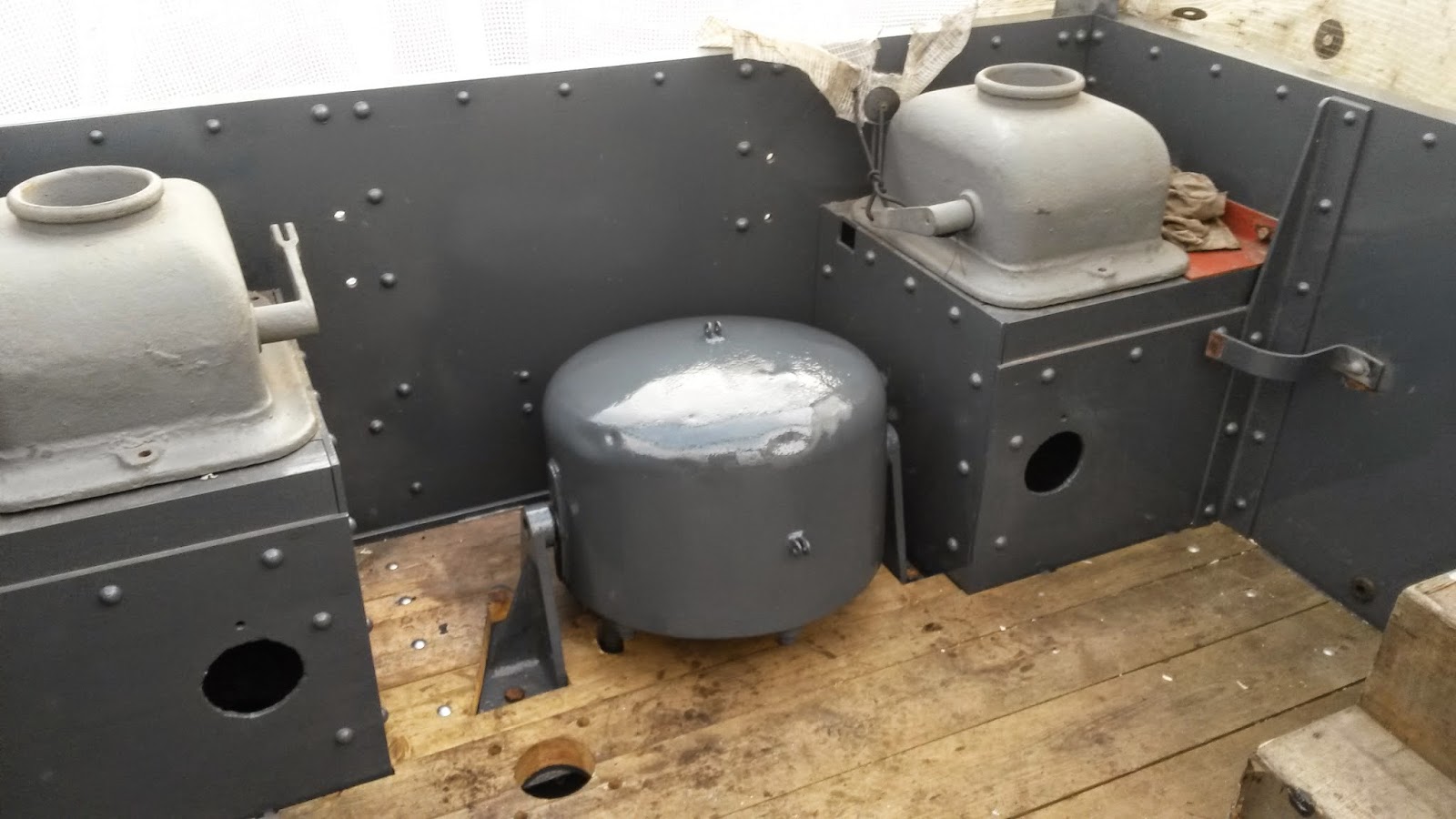 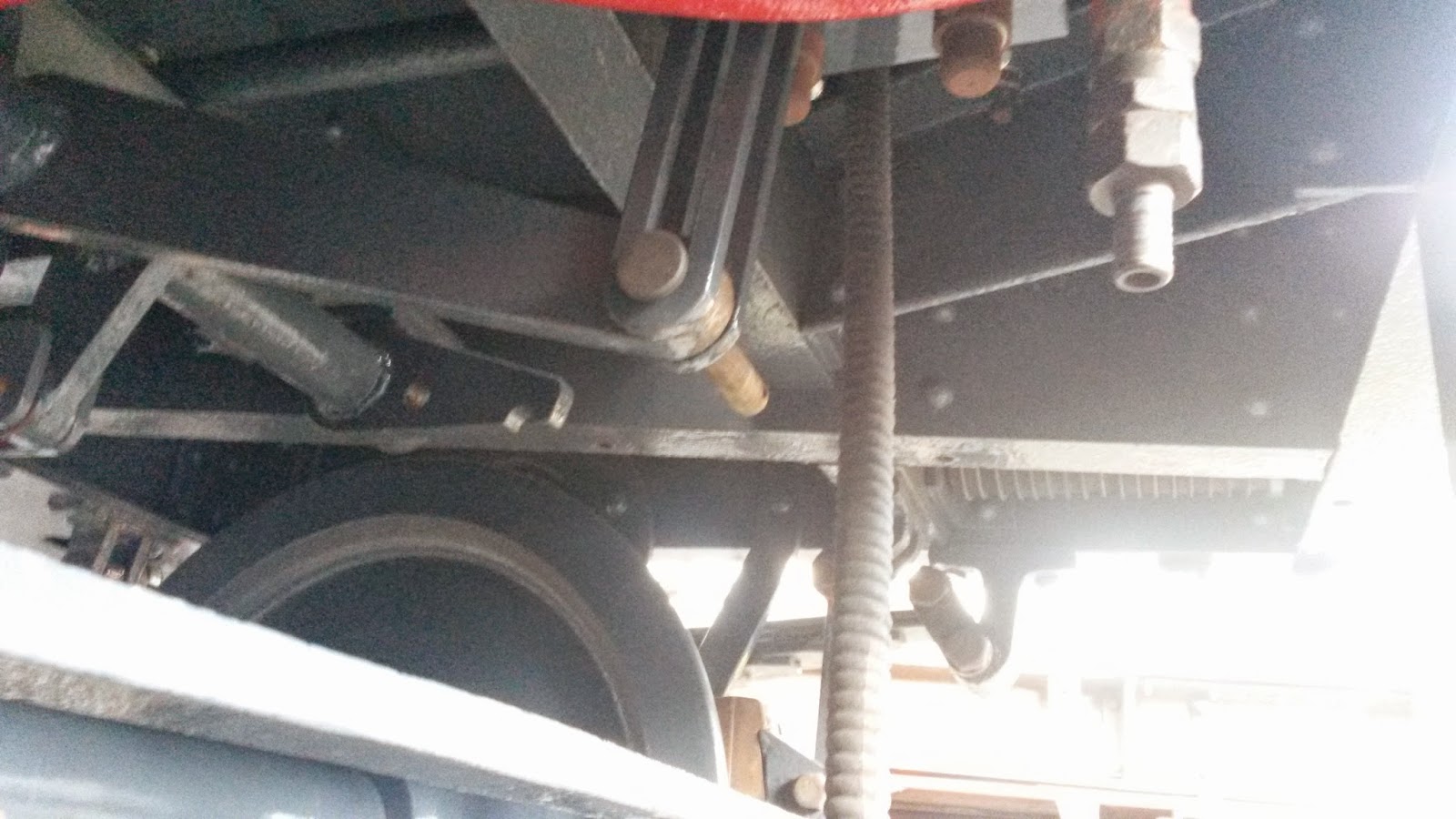 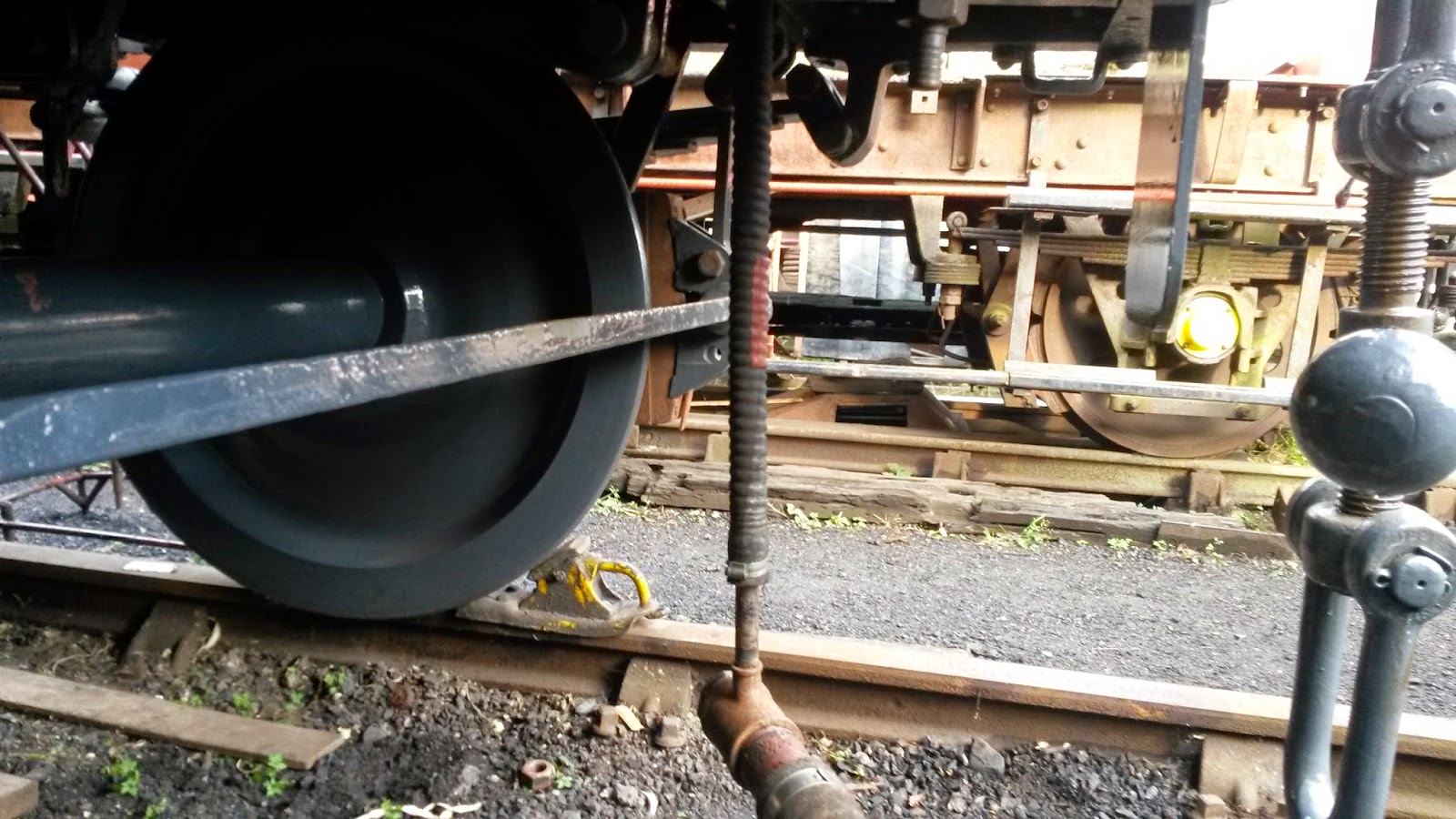 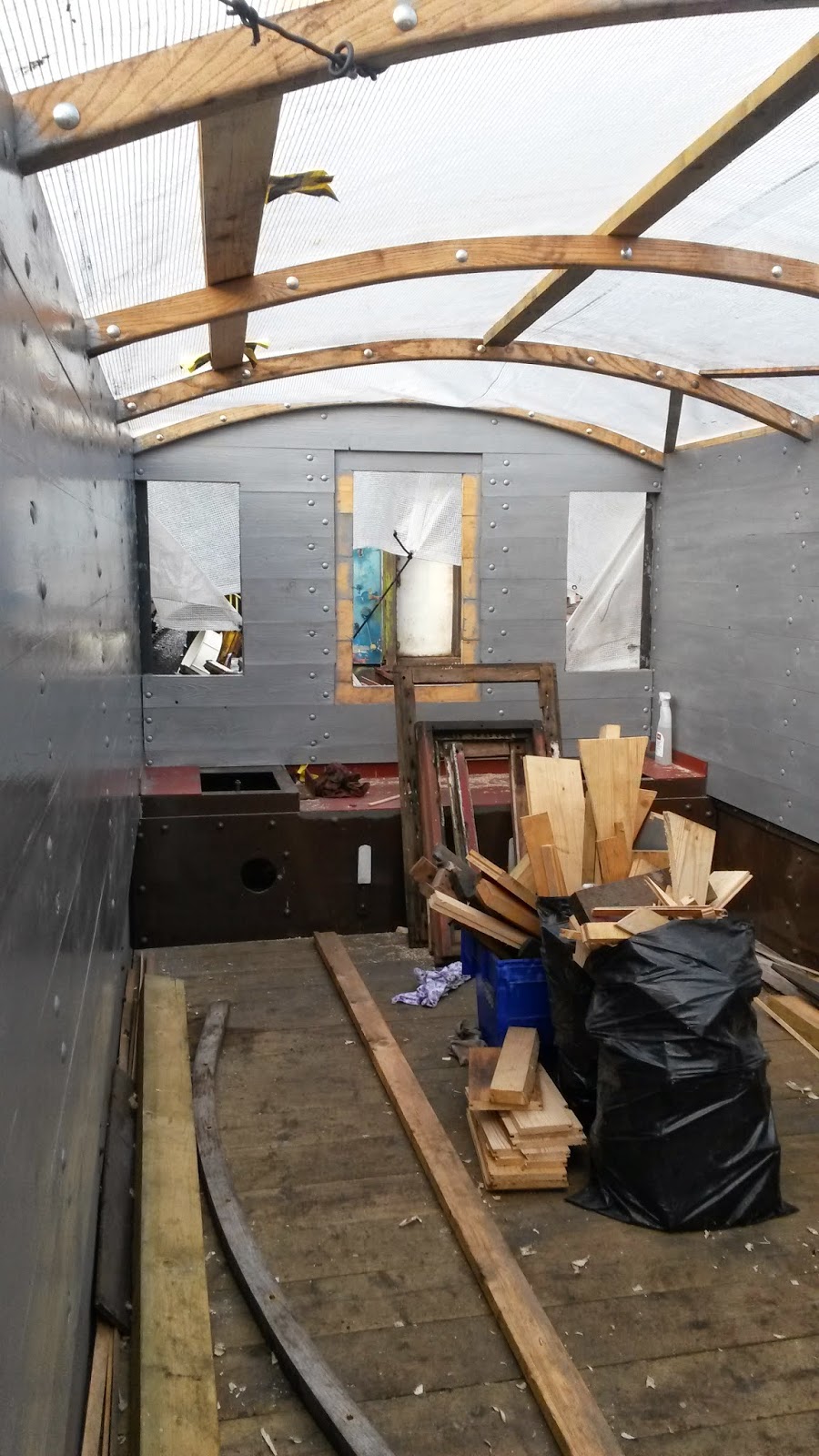 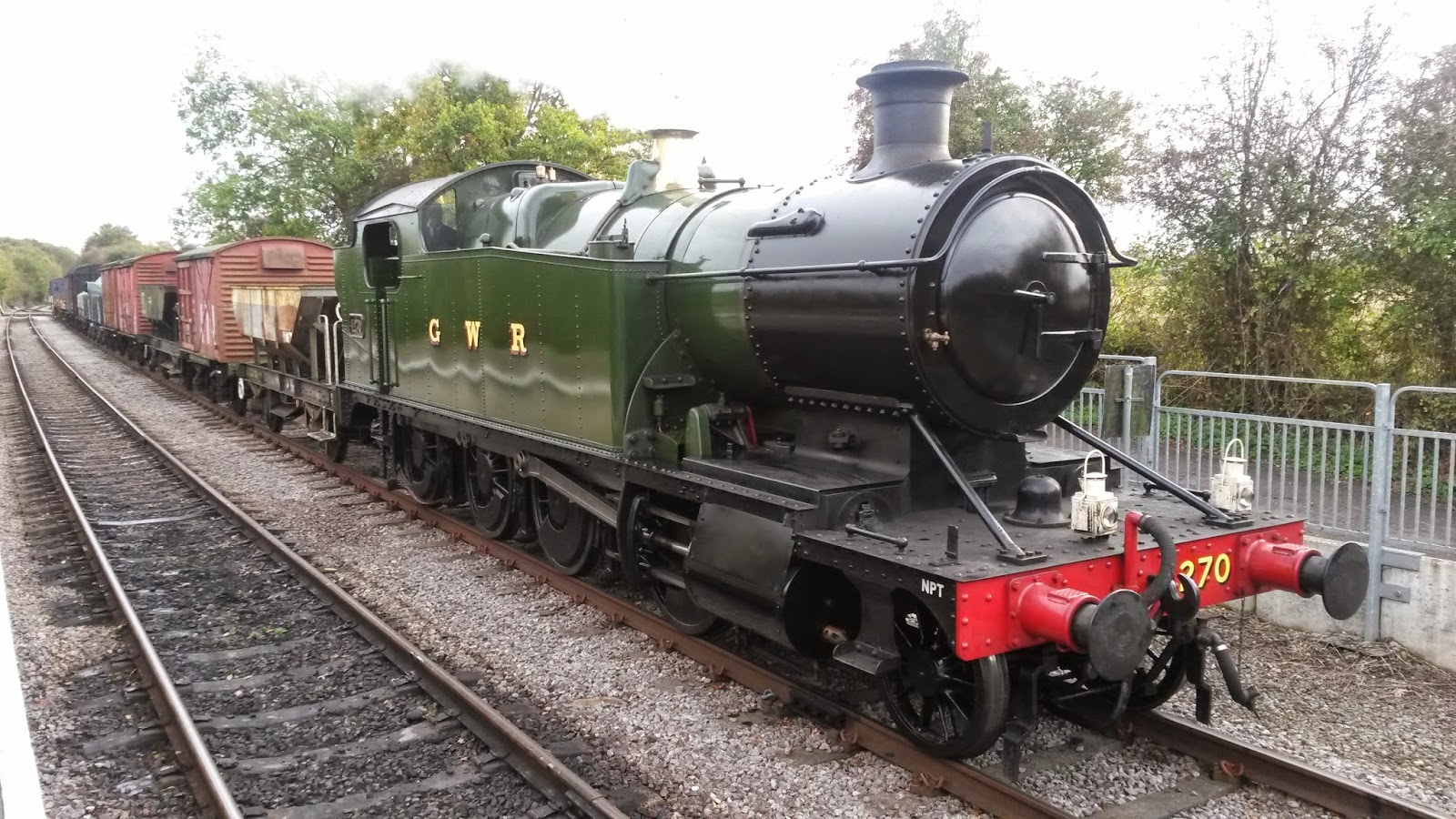 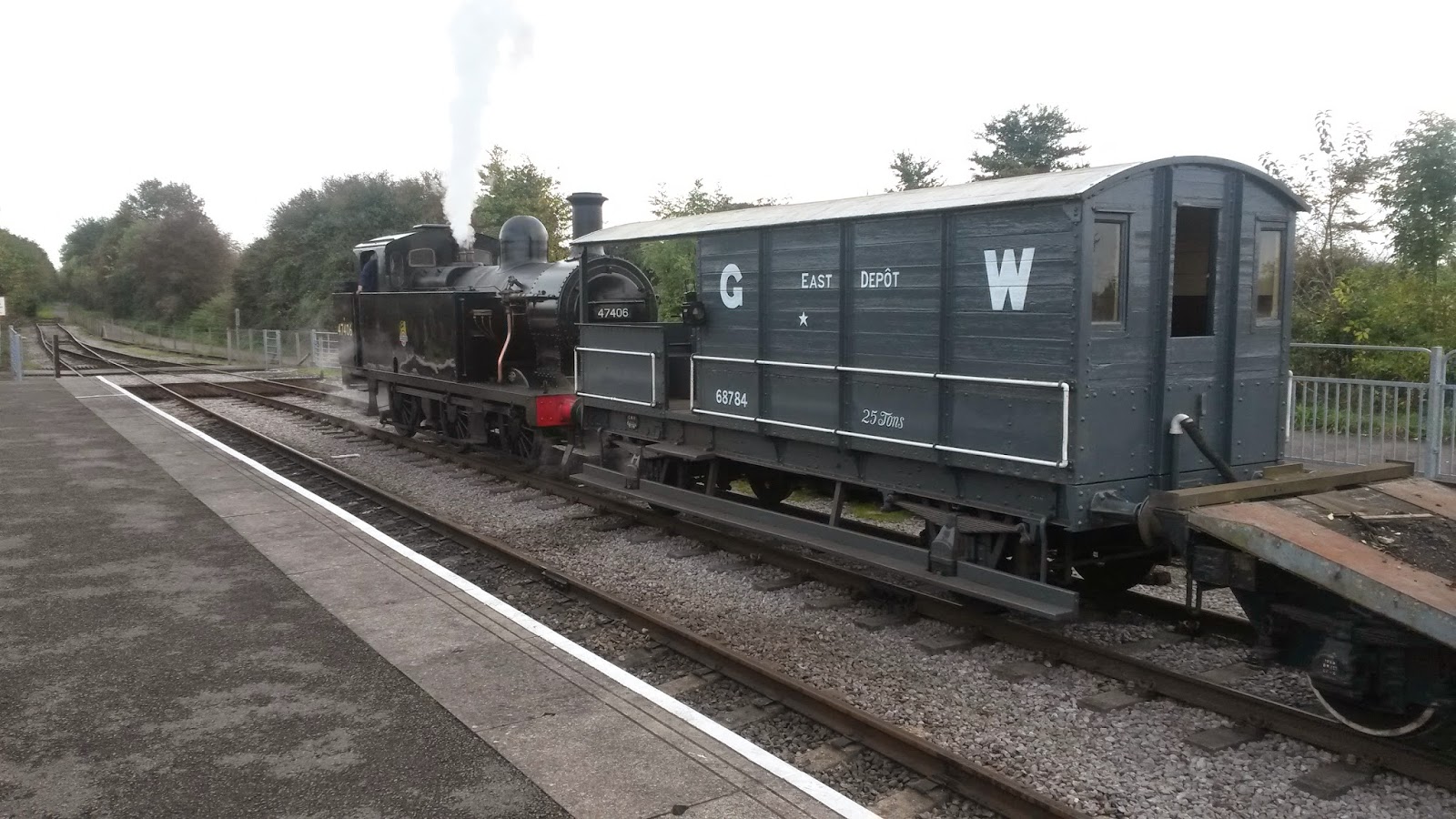 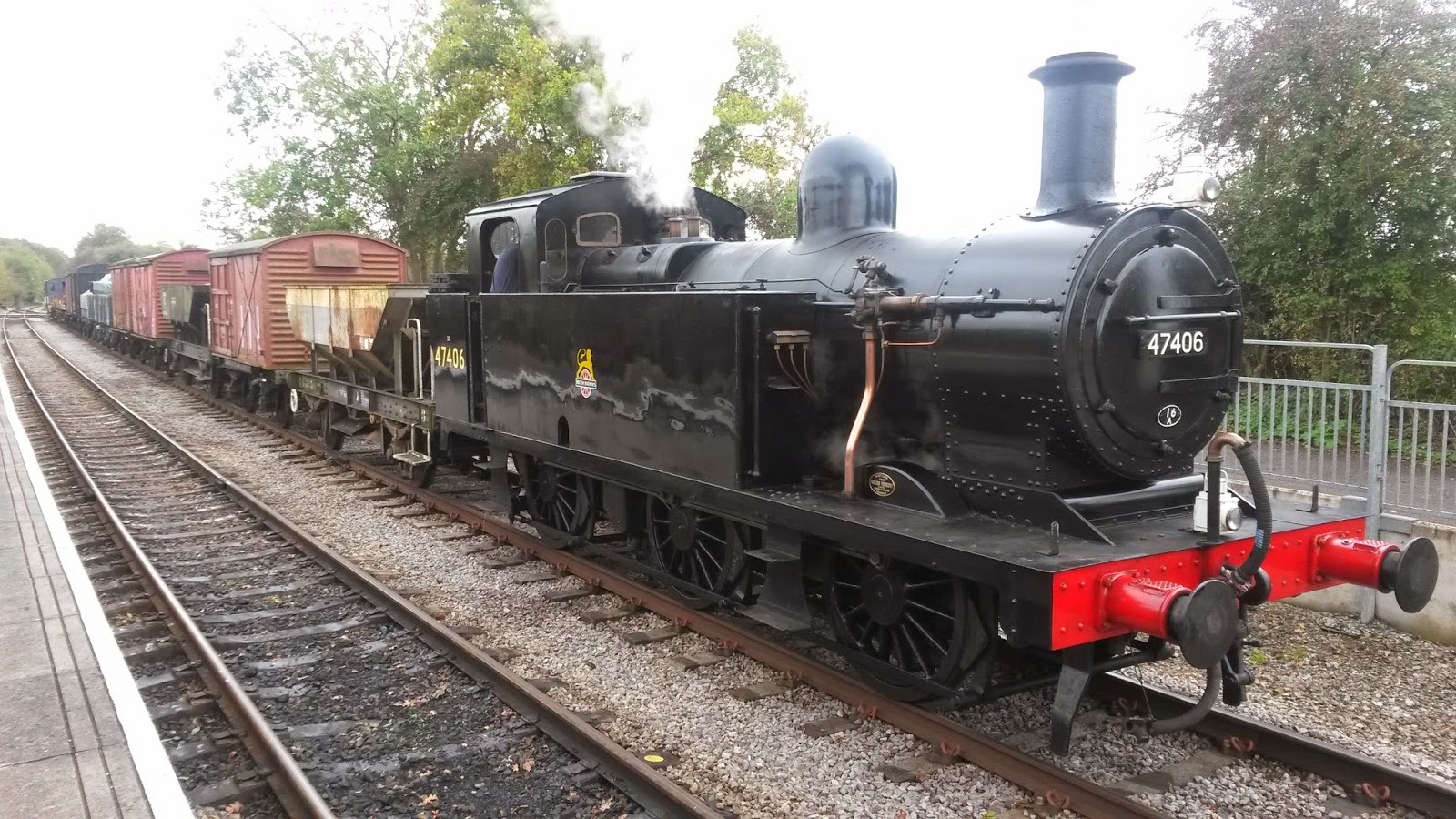 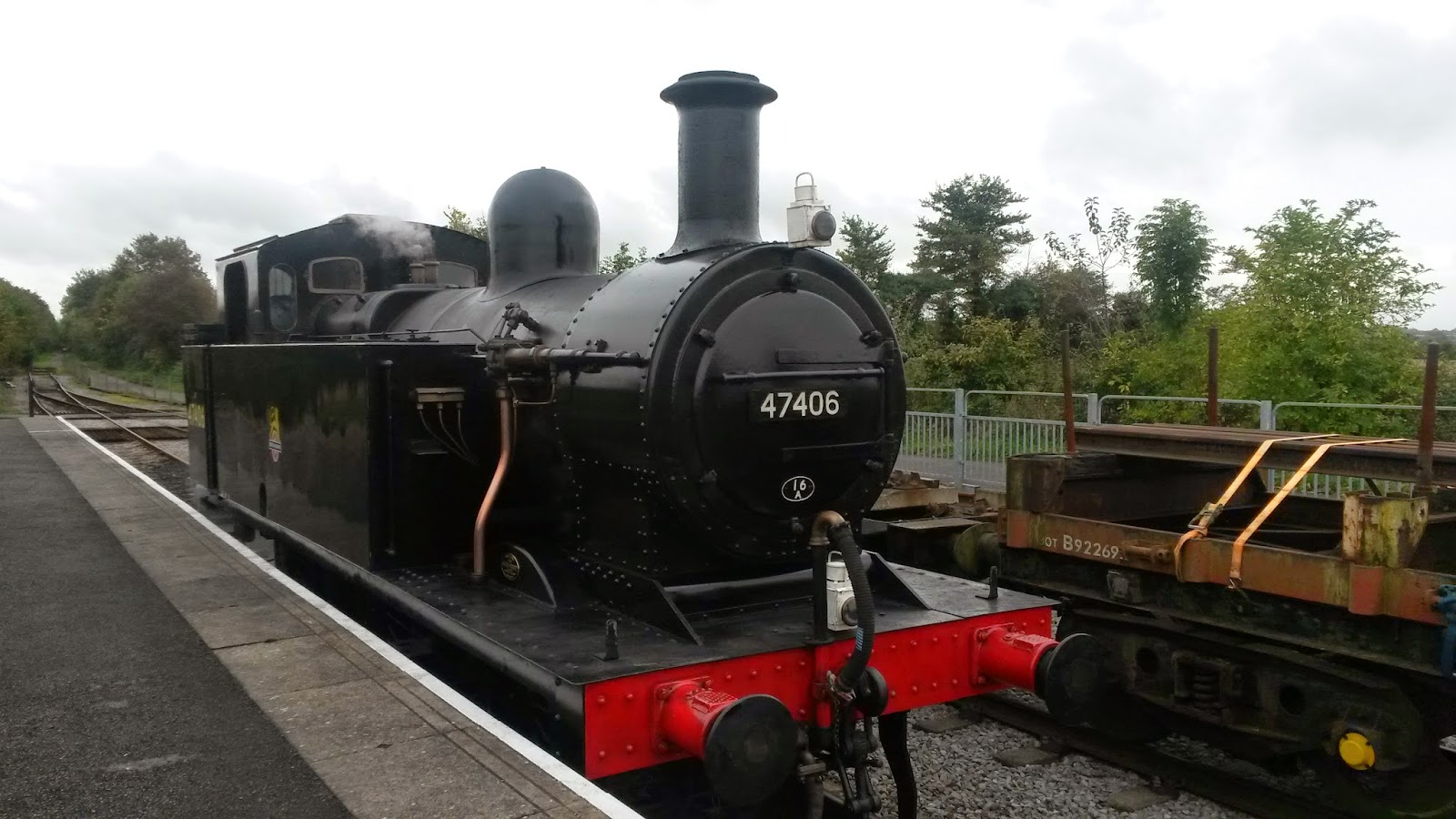 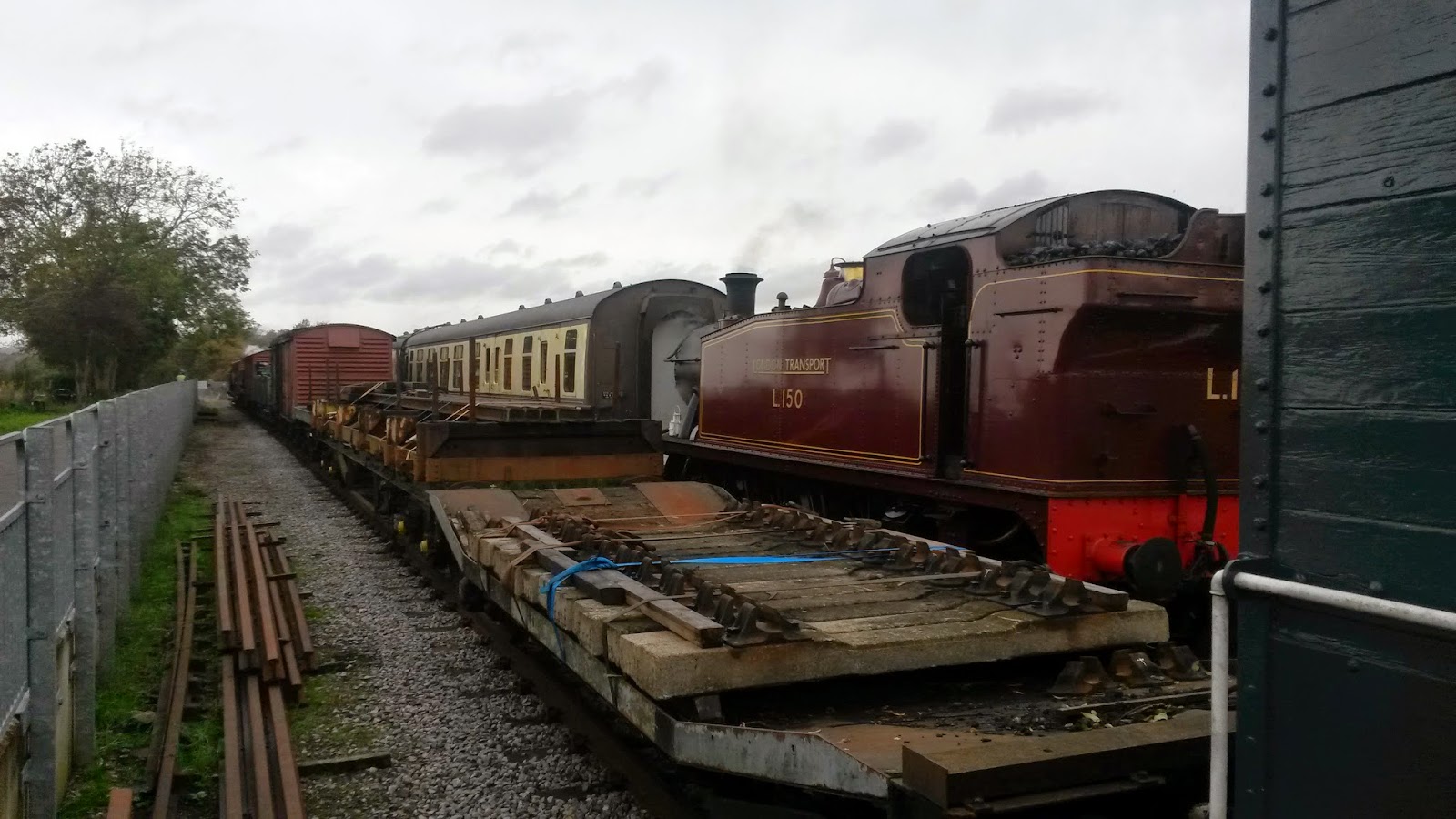 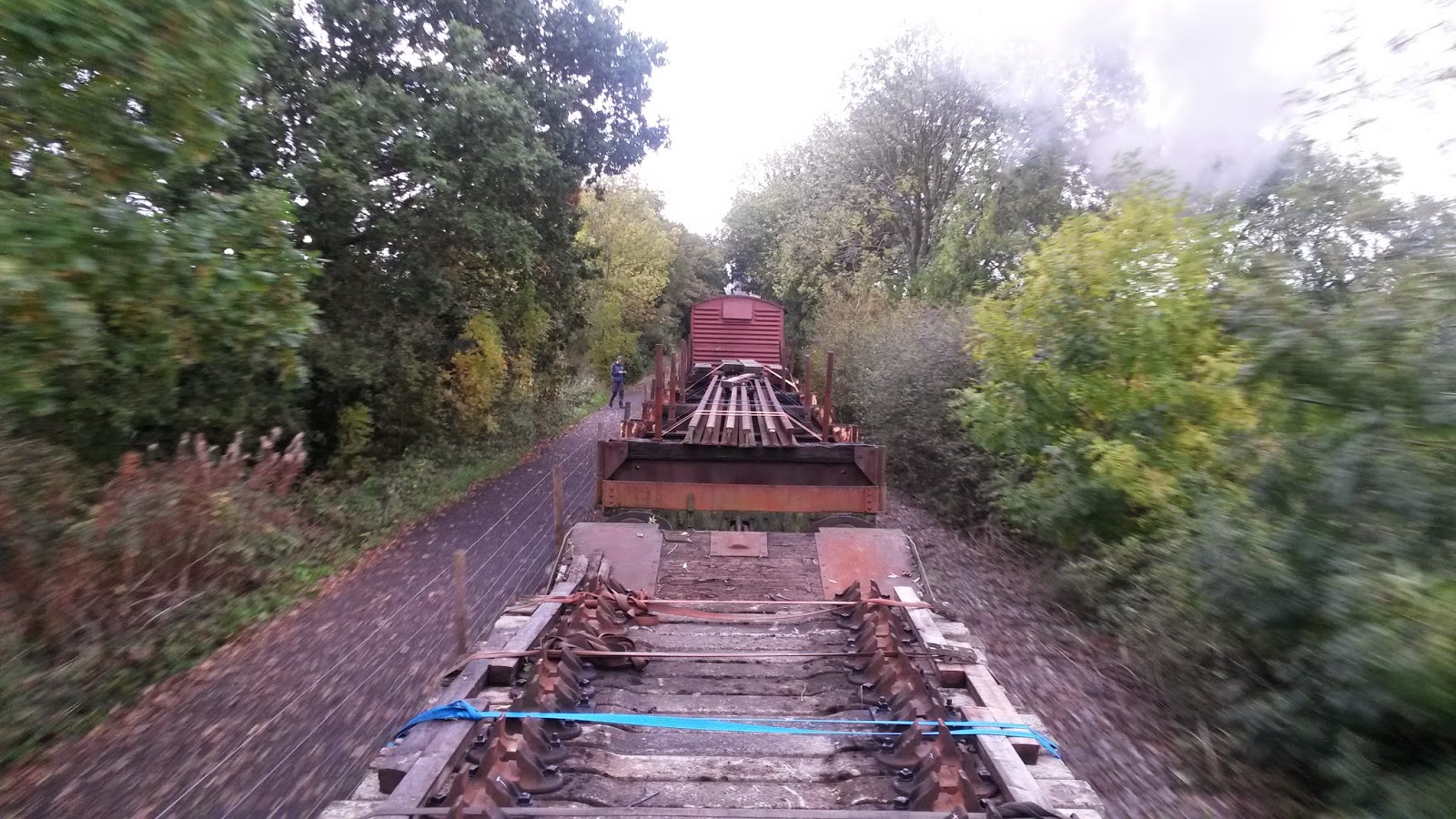 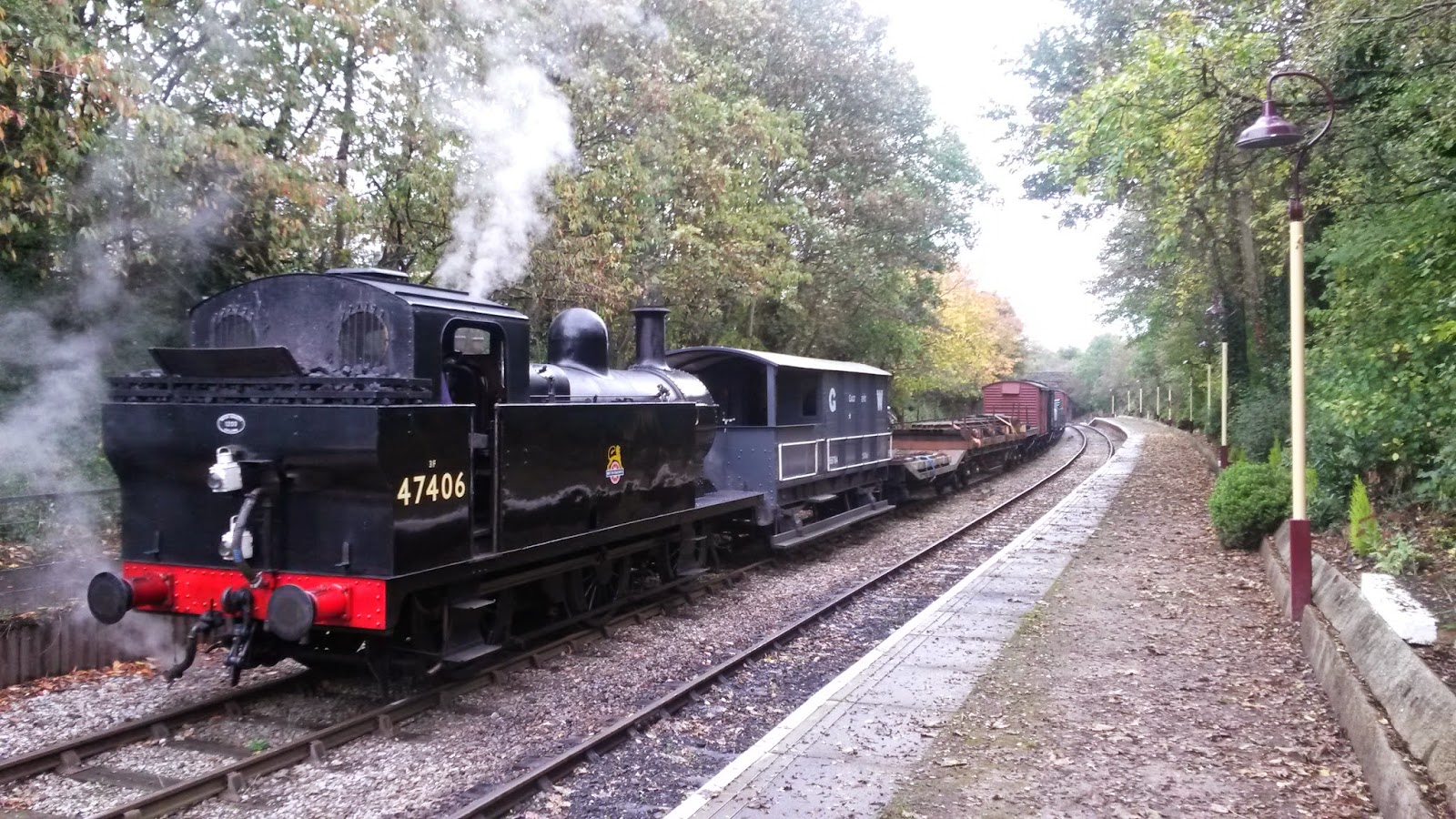 Its really a tough job

Sorry, get which part?